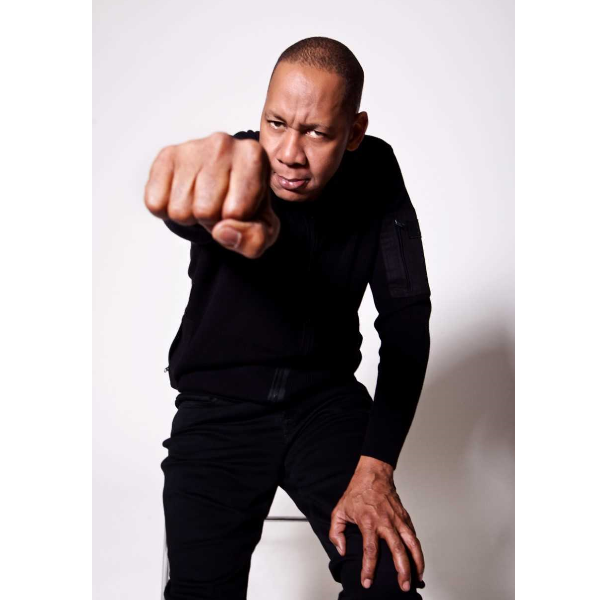 *** The club entrance is now located at the main entrance of the hotel. ***

**SWITCHING SHOWS IS PROHIBITED. THERE ARE NO REFUNDS OR EXCHANGES.**

Age Requirement: This is a 21 and over club.

If Preferred seating is offered AND you purchase them, you are guaranteed the best seats AS LONG AS YOU ARRIVE at the club 45 minutes prior to showtime (otherwise you will lose your seating status).

***PLEASE BE AWARE NOT ALL SHOWS HAVE PREFERRED SEATING TICKETS OFFERED. IT IS UP TO THE COMIC THE TYPE OF TICKETS BEING SOLD.***

Anyone arriving 45 minutes after your scheduled show time will not be permitted to enter. Please be aware that if you do not pick your tickets up 30 minutes prior to your show time, they could be subject to be resold. Especially on busy, sold out weekends.

This is LIVE comedy. The length/start & end time/material is all to the discretion of the comic. The club has no control over that.

Our entire food menu is provided by The Best Western Plus Hotel. Any issues or concerns can be sent to Kelly@BWHotelBaltimore.com

There is a dress code to enter the Baltimore Comedy Factory. The following is PROHIBITED:

Marcus G. Curry (born June 1, 1961) is an American actor, comedian, and host. He is best known as the star of the ABC sitcom Hangin' with Mr. Cooper and as one of the various hosts of the syndicated series It's Showtime at the Apollo.[1] Curry starred in Nick At Nite's first-ever original live-action family comedy series, See Dad Run, as Scott Baio's best friend Marcus from 2012–2015.

Mark Curry's first role was in the film Talkin' Dirty After Dark, alongside Martin Lawrence in 1991. In 1992, Curry's first major role was on the television series Hangin' with Mr. Cooper, where he played the lead role of Mark Cooper, an NBA player-turned-substitute teacher/gym coach. Curry appeared in two episodes of The Jamie Foxx Show as eccentric driving instructor Sergeant Easy. In addition, he had guest starring roles on television series Living Single in 1994 and Martin in 1997, and minor roles in the films Switchback and Armageddon in 1998.

In 2000, Curry had a recurring role on The Drew Carey Show as Drew's boss at Winfred-Louder. He appeared in six episodes. In an April Fools' episode of The Drew Carey Show, Drew refers to Curry's character as Mr. Cooper, the joke being that Curry played both roles. He was the host of Comedy Central's Don't Forget Your Toothbrush in 2000 and had minor roles in For Your Love, which starred Hangin' with Mr. Cooper co-star, Holly Robinson Peete). Also in 2000, Curry starred in A Man Is Mostly Water. In 2001 he had a minor role in the Disney Channel Original Movie Motocrossed. Later in the year, Curry played one of the leads in another Disney Channel Original Movie, The Poof Point.

Curry was the host of the PAX-TV show Animal Tails and BET's Coming to the Stage in 2003. In 2004, he appeared on Celebrity Mole Yucatan. He came in second place to Dennis Rodman. In 2005, Curry had guest starring roles in Less Than Perfect and Fat Actress.

In January 2014, the live action comedy series was taping its third season at Paramount Studios. In 2014, Curry joined Sommore's Standing Ovation Comedy Tour along with Bill Bellamy, Tommy Davidson, and others. In Spring of 2014, Bounce TV launched the sitcom One Love, starring Curry and Sheryl Lee Ralph.

Curry was featured in music videos for Too Short's "I Ain't Trippin'" and Bow Wow's "Take Ya Home", where he played a father trying to get his daughter a doll of the rapper. He appeared in the 2002 song "Oakland Raiders" by Oakland rap group Luniz.